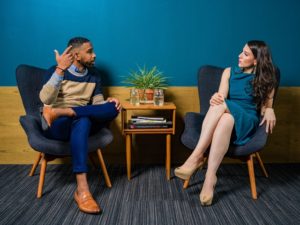 How We Talk About Mental Health Matters

Stacy L. Smith, a PhD from the University of California Santa-Barbra, showed that nearly 50% of movie characters in 2015 with a mental health struggle or diagnosis were depicted as violent. Both President Trump and Democratic presidential candidate Bernie Sanders have gone on the record to say that mass shootings are the result of mental health struggles. Smith adds in her report that in movies with mental health struggles, nearly half the time the characters with it are insulted and depicted as being, “crazy” or are “freaks.” While the depiction of people with mental health in public presentation and on screen may be that they are a danger to others, they are more likely to be a danger to themselves. In Smith’s study she notes that more than 10 million Americans a year have suicidal thoughts, there are over 1.4 million suicidal attempts and most people who attempt suicide go on to live  out their natural lives.

Similarly, depression has been deemed “the common cold” of mental health. But, when has someone ever killed themselves over a cold? Not seeing the person who has mental health struggles as dangerous but seeing the struggle as dangerous to them diminishes the reality of what that person lives with.

Counseling should be a place where you feel safe, understood, validated, and find hope that you can work through these things with others. You shouldn’t feel the stigma that you are a danger or a burden to others, nor, should you feel the stigma of it not being taken seriously. Counseling is a place where you can understand your story, yourself, your relationships, and how you want to exist within the world.

Mike Friesen is an intern at the Waconia location and is getting his Master’s in Counseling from Crown College. Before this, Mike also obtained a Master’s degree in theology and emphasized in spiritual formation.

An Easter Blessing From Us…

Happy Easter From All of us to of You  The light shines in the darkness  and the darkness has not overcome it. John 1:5

Anyone following the news is finding themselves in a place of abnormal isolation. While the world is shutting down in many regards, we remain in the constant presence of our own thoughts. Regardless of how you view the current international crisis, your life has changed compared to just a few weeks ago. 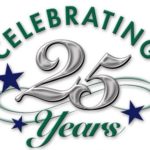 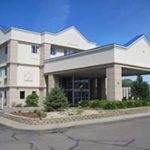 Sobriety takes a community – We are here to help