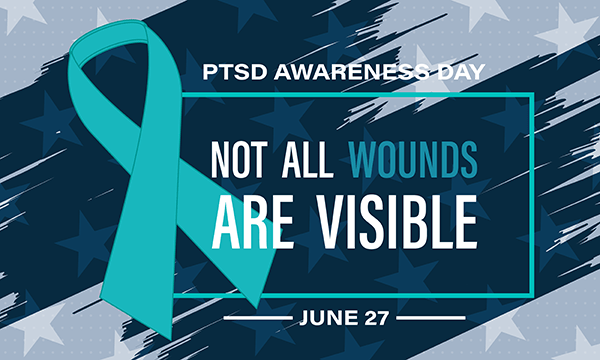 I recently did a school research paper only to find that the number of Veterans living with PTSD is staggering.

Did you know that , according to the National Center for PTSD, 56-87% of veterans that suffer with PTSD are currently going without and psychological help?

Not all PTSD cases are related to the military though, any traumatic event can leave a person with PTSD, including work related accidents or even car accidents.

Last year we lost my Uncle to a sudden auto accident. His brother was in the vehicle when it happened.  As a family member observing, it was clear to me that PTSD was in effect.

People believe that there is a stigma in reaching out for help. In 2015 there was a research study done and it found that 72% of the respondents that showed PTSD were also in fear of a negative reaction to having PTSD.

It became clear to me that getting help IS the answer, don’t fear the stigma! Help is available! 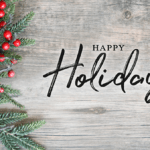 This year, the Holidays may look a little different for us all

We may not be able to see our family, friends, and loved ones and our celebrations may be a little simpler. This can bring feelings 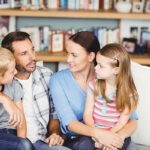 How Are You Communicating?

Whether we are talking to our friends, family, or complete strangers, communication matters. When it comes down to communicating there are 4 main styles: passive, 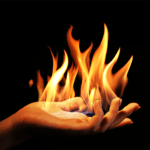 Bending Over Backwards for Those You Care About

When we take care of others perpetually, we can find ourselves depleted, exhausted, and harboring resentment about the caretaking that others come to expect from us. When we give so freely of our time, resources, and/ or energy, this becomes a pattern that we and others come to expect when in relationships. 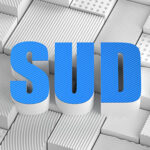 Substance Use: When is it a problem?

Using alcohol and drugs to cope with emotional stress is a common experience for many people. One question that I hear a lot from clients

Get moving! Mental Health and Exercise

We always hear that exercise is good for mental health, not to mention physical health. Despite this commonly known fact, getting motivated is the hardest 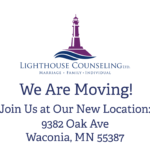